This item is in Stokenchurch GB 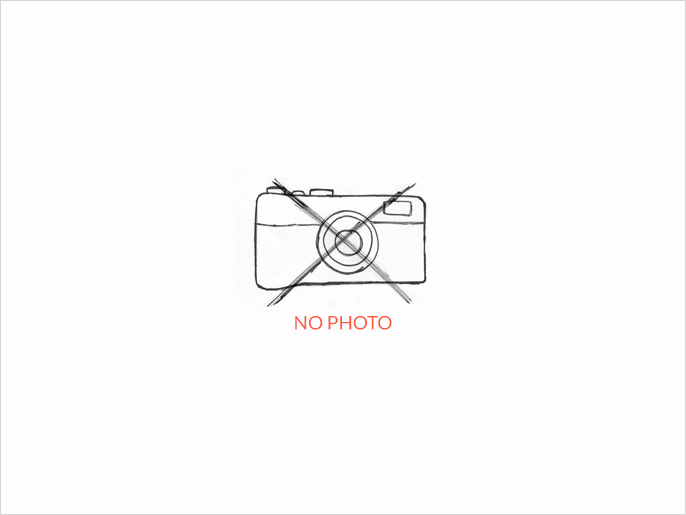 19 of the 22 'Redwall' books by Brian Jacques - 18 paperback and 1 hardback - reasonably good condition. Selling for POPI - a charity which provides children's goods to families in need after disasters such as flood, fire, etc. From Wikipedia: Brian Jacques was praised for his Redwall series, being described as one of "the best children's authors in the world". The books of the Redwall series have drawn comparisons from J. R. R. Tolkien’s The Lord of the Rings to Kenneth Grahame's The Wind in the Willows to Erin Hunter's Warriors and Richard Adams's Watership Down. Jacques combines "action, poetry, songs, courage, and vivid descriptions" to create a unique style that spans the seemingly endless series. The Redwall series has received praise for its "equal-opportunity adventuring, in which female creatures can be just as courageous (or as diabolical) as their male counterparts". Novels such as Mariel of Redwall, Pearls of Lutra, High Rhulain and Triss all feature strong female leading characters. Jacques has also received acclaim for his development of unique language intrinsic to certain species, giving the novels an "endearing dialectal dialogue". Some reviews have been critical of the Redwall novels for providing too simplistic a view of good and evil.